New app coming soon - Crime QRH (Quick Reference Handbook) is an easy to use guide to criminal offences in England and Wales for use by criminal lawyers and court advocates. It’s a searchable database of offences, providing quick access to key details such as maximum sentence, mode of trial, any sentencing guidelines, and any special provisions e.g. dangerousness. It will be available to download for iOS, macOS and Android on 2 May 2020.

Knife crime in England and Wales increased last year to a new record high, figures released by the Office for National Statistics have shown. The ONS said police recorded 45,627 offences in the year to December 2019. That is 7% more than in 2018, and the highest since knife crime statistics were first collected in 2010-11.

The proportion of suspects charged with a crime in England and Wales, meanwhile, has fallen to a new record low. Home Office figures show that only one in every 14 offences led to court proceedings - less than half the rate five years ago. The charging rate has been in decline almost continuously since 2014-15, when changes were made to the collection of the data. Last year, 7.1% of crimes resulted in a suspect being charged or ordered to appear in court. The previous year it was 8.2% - and in 2014-15 it was 15.5%.

The Bar Council's response to the figures is here.

After the Bar Council pressed them, we are pleased that the Department of Health and Social Care has just confirmed that barristers who are displaying Covid-19 symptoms are included in those eligible for testing as essential workers. Although we do not currently appear on the Government’s website as eligible for testing, we have asked them to amend it.

To ensure the safety of everyone in our court buildings, the Lord Chief Justice announced on 23 March, that all new jury trials would be postponed. He also committed to keeping the situation under regular review. A judicial working group has been established to consider ways to re-start some jury trials once it is safe to do so. The working group will report to the Lord Chief Justice through its chair Mr Justice Edis. It includes representatives from the Law Society, Bar Council, Criminal Bar Association, HMCTS, CPS, PECS, MoJ, NOMS and Legal Aid Agency.

The lord chancellor says judge-only Crown court trials would be a ‘disproportionate step’ to keep the justice system moving during the pandemic, as he revealed today that he is looking at ways to bring back jury trials.

Robert Buckland QC, giving evidence to the Joint Committee on Human Rights on the government’s Covid-19 response, was asked by the SNP’s Joanna Cherry QC about jury trials, which have been paused in England and Wales... Buckland began his response by welcoming the Scottish government’s ‘change of heart’ over judge-only courts. He said judge-only courts were a disproportionate step which would have wider consequences ‘we would all regret’.

Campaign group Justice has run an experimental fully remote jury trial to test whether it could be a fair alternative to face-to-face hearings during the coronavirus lockdown. In the experimental trial, the volunteer participants appeared from different physical locations and dealt with a fictional case of a man charged with wounding.

A preliminary evaluation by Professor Linda Mulcahy of Oxford University and Dr Emma Rowden from Oxford Brookes University found ‘much that worked well’. Describing a ‘success for open justice’, they said the videolink had a ‘positive impact on “sightlines” in the trial’ which, unlike in a physical court, meant all parties could see each other ‘very clearly and were accorded equal visual status’.

An article by defence counsel that participated in the trial can be found here.

The Criminal Bar Association is to demand more financial support from the Treasury, following predictions that virtual jury trials are a ‘long, long way away’.

Caroline Goodwin QC, chair of the CBA, said the association is preparing a long paper to submit to HM Treasury asking for more funding. The Gazette understands the document will focus on the survival of chambers and the impact of coronavirus on junior barristers.

The U.S. Supreme Court ruled on Monday that the constitutional guarantee of trial by jury requires a unanimous verdict for serious crimes, siding with a Louisiana man convicted of murder and paving the way for potentially hundreds of defendants found guilty by divided juries to receive new trials.

Only two of the 50 states, Louisiana and Oregon, have permitted non-unanimous verdicts... The justices concluded that the U.S. Constitution’s Sixth Amendment, which guarantees the right to an impartial trial, requires that jurors be unanimous to convict in serious criminal cases.

The opinion can be found here.

Credit for Guilty Plea at PTPH

Several years on from the introduction of the new guideline, this article looks at cases in the Court of Appeal where claims for full credit have been raised. 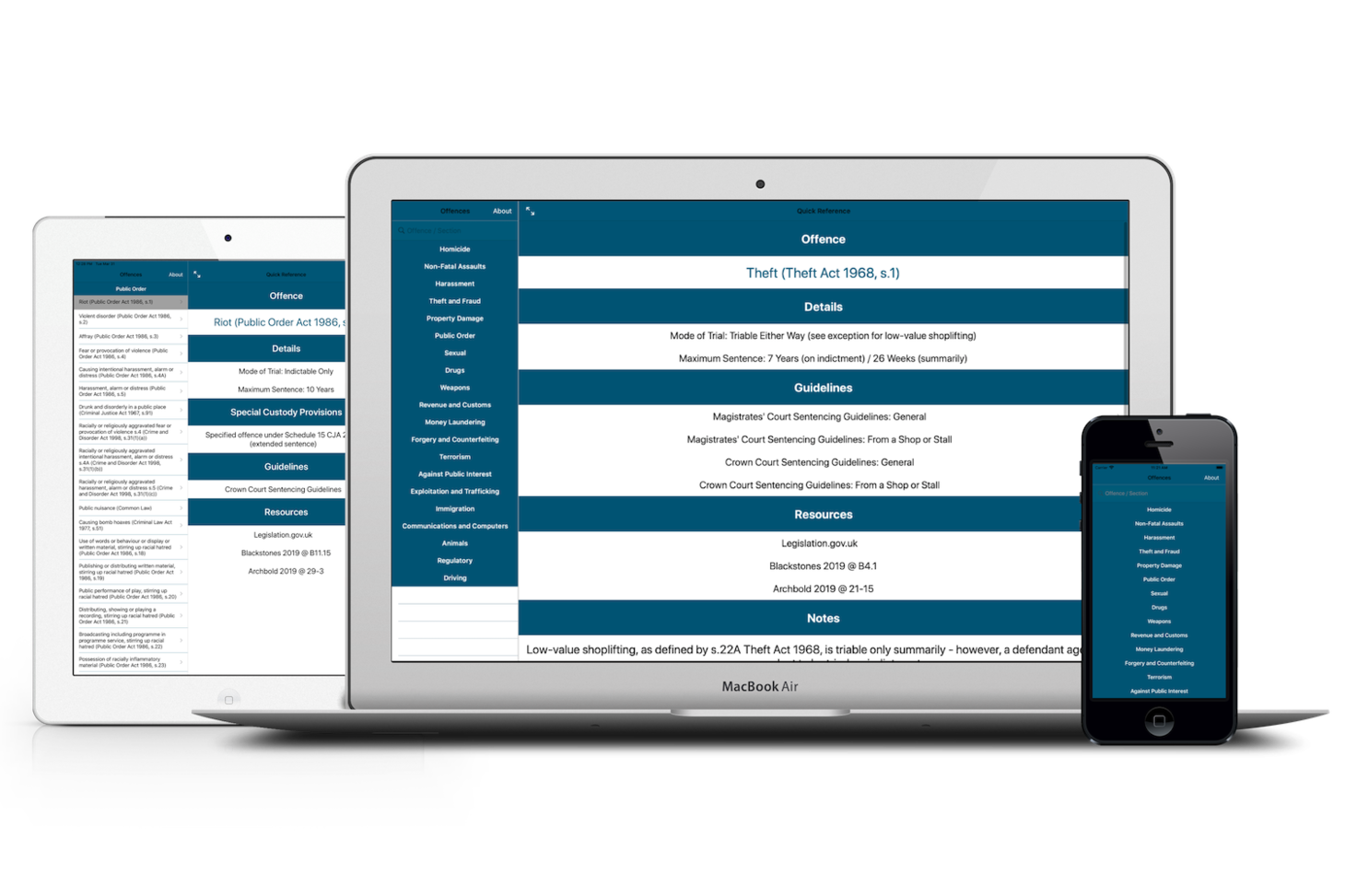 It will be available to download for iOS, macOS and Android on 2 May 2020.