Criminal gangs in Britain are luring children into becoming drug mules by telling them they they will not be punished if they say they were coerced, citing a legal defence intended for trafficking victims, police and prosecutors said on Tuesday.

Gangs are recruiting children into the "county lines" drug trade using a section of the Modern Slavery Act meant to protect victims of human trafficking who are forced to commit crimes, they told a parliamentary inquiry on modern slavery.

"I am very concerned that ... the (2015 Modern Slavery Act) is having an unintended consequence," said Shaun Sawyer, Britain's top cop dealing with slavery and human trafficking. "Top-end drug dealers are saying to young people: 'It's okay, you're not going to get charged'," he told the inquiry.

The new legislation, approved in the House of Lords and now only awaiting the formality of Royal Assent, will see offenders face up to two years in jail.

The text of the approved Bill can be found here.

The number of rapes, murders and other serious crimes committed by offenders on parole has risen by more than 50% since reforms to probation were introduced four years ago, according to official data that has triggered calls for the government to rethink its plans for another shake-up of the service.

Serious further offence reviews – which take place when a convicted offender under supervision is charged with another serious offence (SFO) – rose from 409 in the year before the 2014 reforms to 627 in the 12 months up to last April.

The new figures for England and Wales – which were shared with Plaid Cymru’s justice spokeswoman, Liz Saville Roberts – come as it emerges that coroners have taken the highly unusual decision to reopen inquests into three people killed by offenders under supervision, a move that is expected to expose systemic flaws in the probation service.

The association, which represents the volunteers who hear most criminal cases in England and Wales, raised many serious concerns about reforms in response to an internal survey from the senior judiciary. Submissions to the Judicial Ways of Working consultation were never intended to be made public.

“We believe there is potential to erode judicial decision-making powers and undermine established democratic processes and the fundamental principles of the justice system. We also believe that if these proposals are implemented there is a very real risk of unfair or disproportionate outcomes for the most vulnerable people in our courts.”

In the week that HM Courts & Tribunals Service proudly boasted that it was rolling out 'more reliable' Wi-Fi across its criminal courts, the IT system that enables practitioners to send emails securely has been struck by a 'major service degradation' which will take up to two weeks to fix.

Around 24,000 CJSM users have been affected over the last 36 hours but are now able to send and receive emails again. The 'overwhelming' majority (550,000) were unaffected. The ministry will be restoring the email history of those affected over the next few days.

The principal issue in this case is whether s. 55 of the Data Protection Act 1998 ("the DPA 1998") imposes a legal or evidential burden of proof on a defendant; and, if the former, whether the outcome is compatible with article 6 of the Convention. Although similar issues have arisen in other statutory contexts, this is the first occasion on which the point has arisen in this court. The DPA 1998 has been repealed by the Data Protection Act 2018 ("the DPA 2018"), but we have been asked by the Information Commissioner to provide appropriate guidance on the new provisions.

The judge gave a separate ruling on the two issues arising in connection with s.55(2). He upheld Ms Spearing's argument that the subsection conferred a legal burden on the defence. He held that "as a matter of plain language" the statutory wording does not define the limits of the offence but carves out an exception to it: i.e. "the offence is committed unless the defendant is within that exception provided by the defences being shown".

Approaching the question of statutory construction as we have done thus far without reference to authority has led us to the clear conclusion that s.55(2) imposes no more than an evidential burden. In our judgment, relevant jurisprudence does not lead us to a different conclusion; rather, it tends to support the conclusion we have reached.

Although this can only be a forensic point, it is to be noted that in s.170 of the DPA 2018 the Parliamentary draftsperson, perhaps responsive to public concerns about "blagging", phone hacking and data protection breaches generally, has selected the archetypal wording of a reverse onus provision... It is sufficient to say that we agree with the opinion that the new section imposes a legal burden of proof on the defendant. We express no view on whether s.170(2) is compatible with the defendant's article 6 rights.

'Pupillage and how to get it'

This website contains a comprehensive one-of-a-kind guide on how to get pupillage. Containing advice from pupils, juniors, careers advisors, and senior barristers, the pupillage guide stands at c. 22,000 words and has taken almost 300 hours to produce. The aim is to demystify the pupillage process, and we hope that all students (irrespective of their background) will be able to benefit from it. The site is edited by Beheshteh Engineer & Simon Myerson QC. 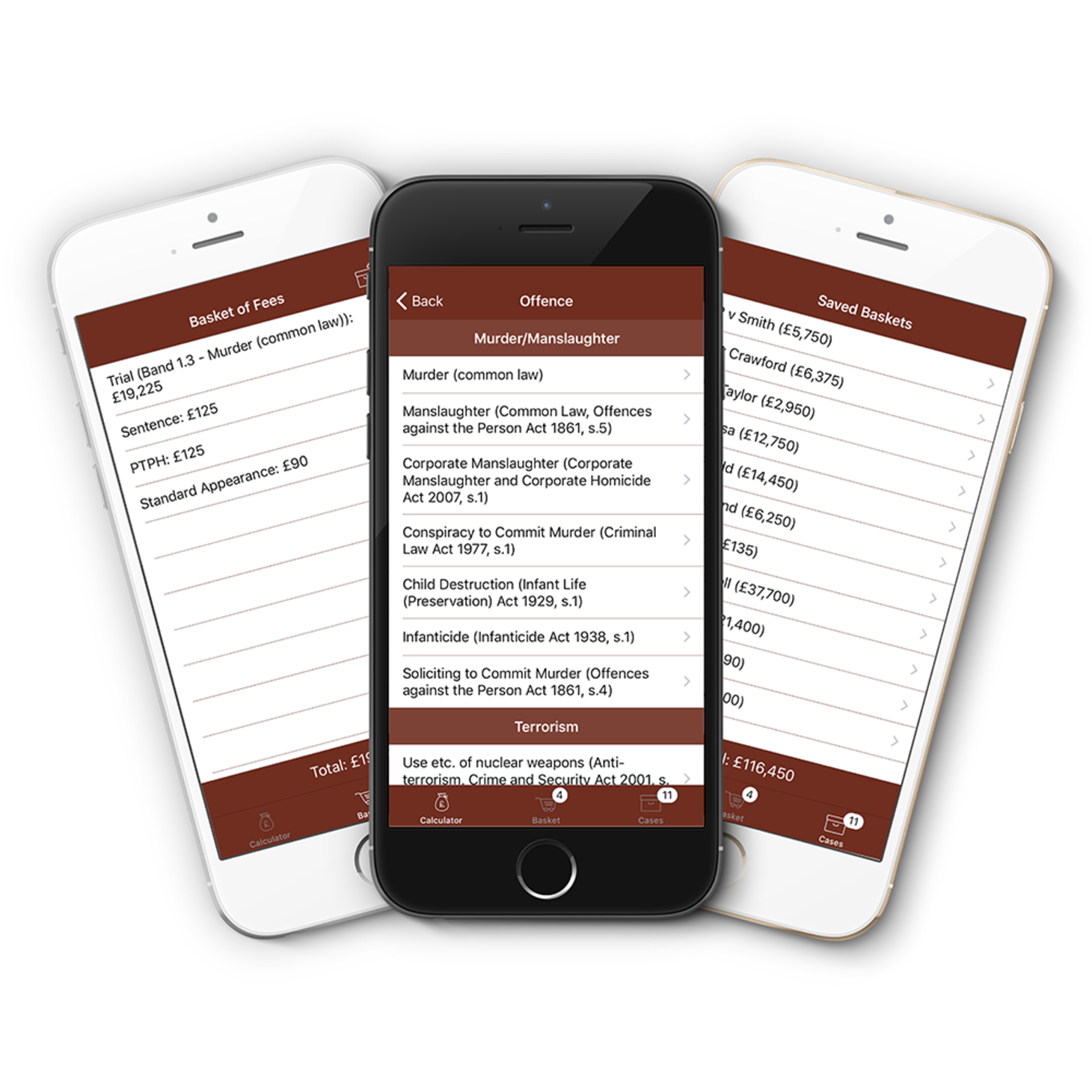